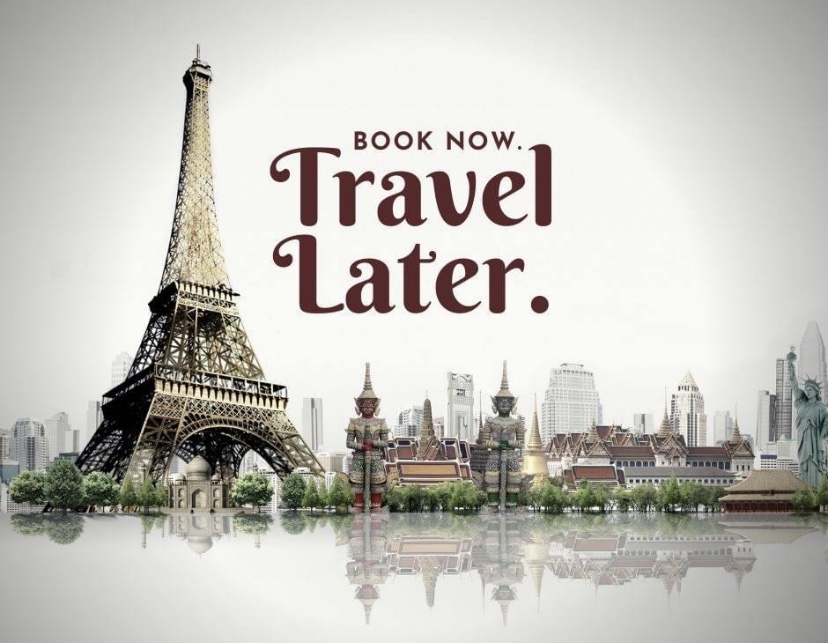 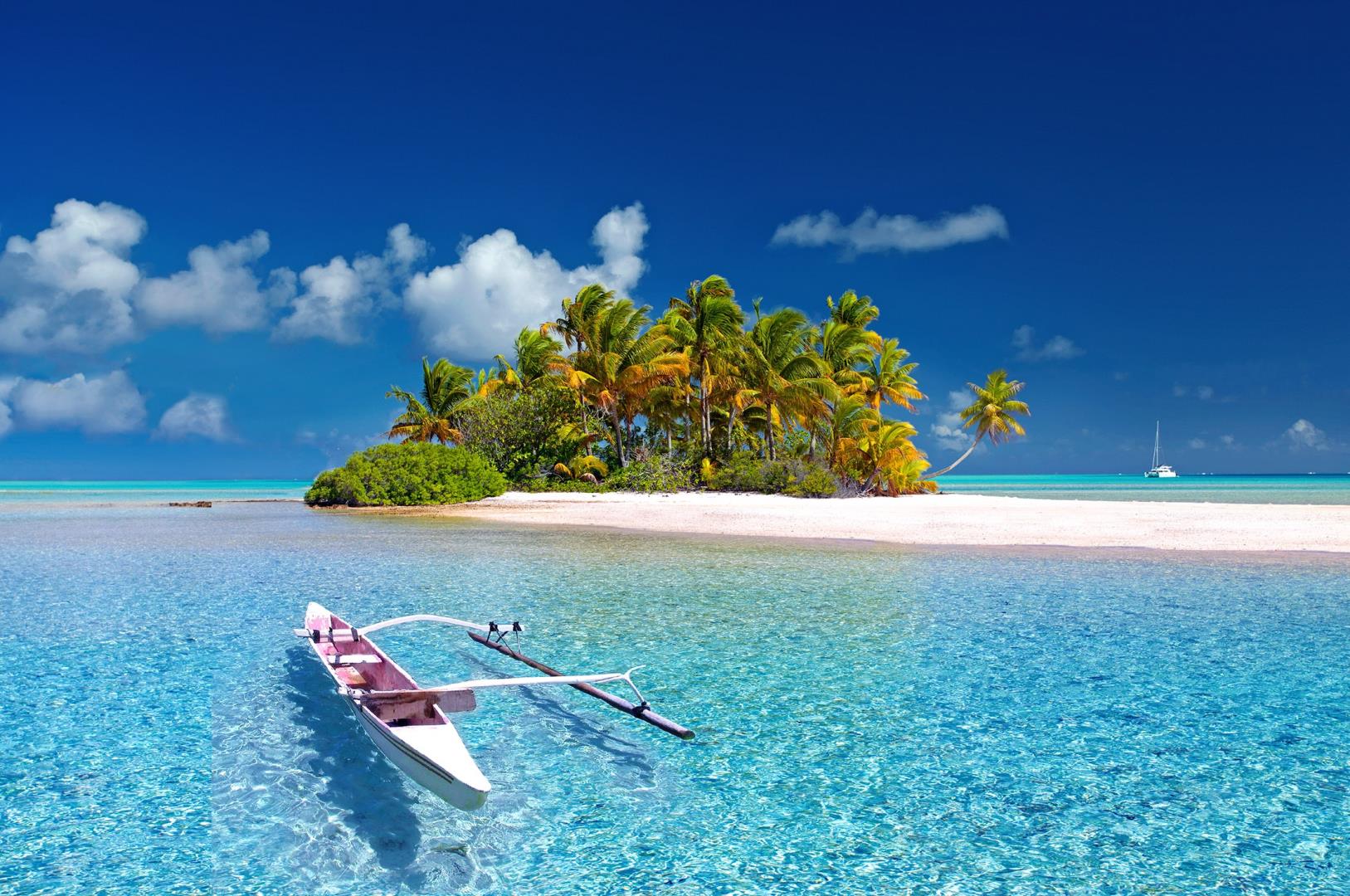 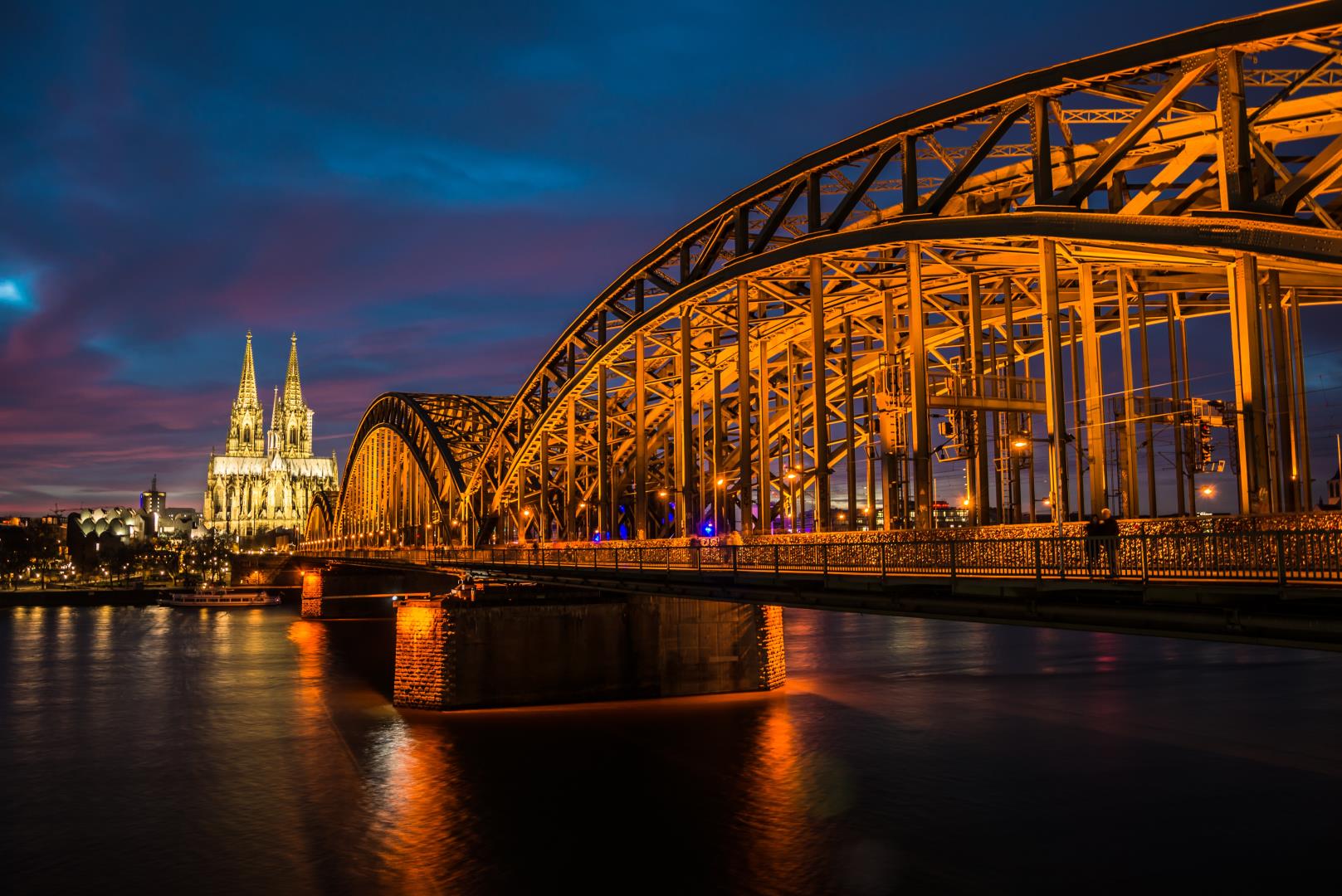 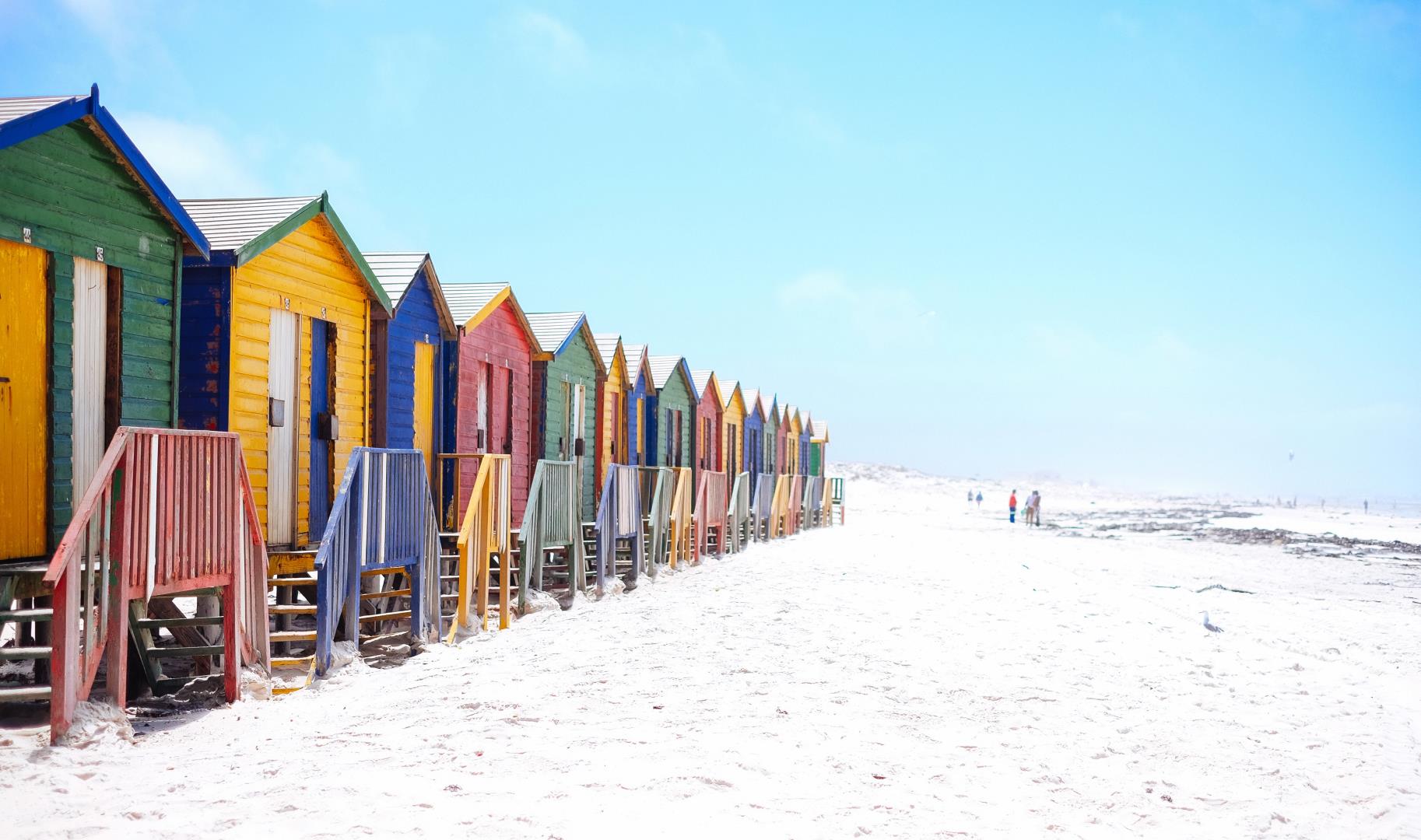 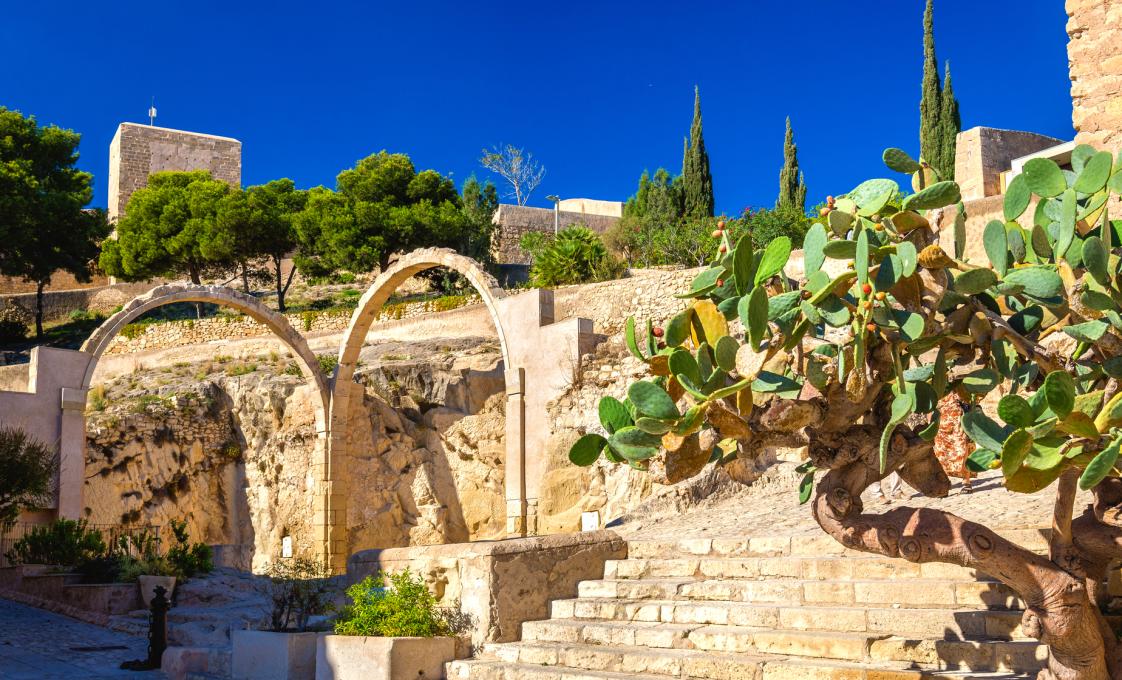 Discover the port city of Alicante, located in the eastern part of the Spain. Blending the historic and modern version of Spain, there is a Castle and Old Quarter on one side and a long stretch of waterfront and beaches on the other.

This private half-day excursion in Spain, accompanied by your English-speaking tour guide, will provide you with sweeping and panoramic vistas of this incredible area. As you leave the port area you will make your way into the city, Alicante is the capital of eastern Spain's Costa Blanca holiday region. The name comes from the endless sequence of white sandy beaches in this part of the country. The city is full of history with many sights not to miss including a medieval fortress towering over the city and a classic Mediterranean old-town with whitewashed houses and cobblestone streets.

Start your day with a view of the bullring, The Plaza de Toros de Alicante was inaugurated on June 15, 1888. From the year 1928, with the creation of the festivities of "Les Fogueres de Sant Joan", the Bullfighting Fair of Las Hogueras was consolidated. Throughout its existence it has held numerous events that have structured the social activity of Alicante up to the present day, in which the activities of the largest public congregation are scheduled: concerts, congresses, private events and the renowned Bonfires Fair.

Move on to the central market and discover that the markets in Spain are something similar to food religion and Alicante's is no exception. Find an enormous amount of fish and meat stalls, as the seafood stalls are a particular highlight with counters all but overflowing with squid, lobster, crab and so much more. Fruit and vegetables are also available and you can explore for regional specialties such as Mistela, a sweet dessert wine.

Stars Square or The Plaza de los Luceros, was named for the stars that outline the fountain that dominates its center. One of the most emblematic squares in Alicante, it is located right in the heart of the city and it is here that the famous firecracker displays are held every year as part of Alicante's main festivals, las Hogueras.

Crowning Benacantil Mountain, the vast, monumental rock looming over Alicante, is a fortress with medieval Arab origins. The most recent renovations took place during Spain's Golden Age in the 1500s, but if you look closely, you'll find little fragments from Moorish times. From here, an elevator or a steep climb leads to medieval Castillo de Santa Barbara, set on a hilltop with sweeping views of the Mediterranean coast.

Make your way next to the old town, Barrio de la Santa Cruz, featuring narrow streets with brightly colored houses. This area is a typical residential Mediterranean area with a peaceful atmosphere and lively locals.

Continue and pass by historical buildings such as the Cathedral, built on the remains of a mosque, the town hall with a baroque style construction and the Carbonell House, the residential palace from 1924 with a modernist style.

You will finish this experience walking by the Spanish Esplanade, the pedestrian street located near the seaside.

Please Note: At the Castle Santa Barbara there is a steep climb to the castle, alternative offers for those who do not wish to climb will be given.

Michael Bonner
Mr. Bonner has over a decade of experience working in the cruise industry in a variety of roles for both Royal Caribbean Cruises Ltd. and Viking River Cruises. Most recently, Mr. Bonner was the Chief Operating Officer for The Scholar Ship, a Royal Caribbean program aimed at providing college students onboard educational programs in conjunction with enriching shore excursions around the world. Mr. Bonner also helped co-manage Viking River Cruises U.S. Operations, and he ran the corporate, strategic, and deployment planning functions at Royal Caribbean. While at Royal Caribbean, Mr. Bonner was responsible for forming Royal Celebrity Tours, Royal Caribbean's land-based tour operation in Alaska, which takes cruise passengers on multiple day tours through the interior of Alaska either before or after their cruises. Prior to working at Royal Caribbean, Mr. Bonner was a consultant for Booz Allen & Hamilton.
Less
from $25.00 (USD)
Per Person
Contact Us
Tour Type
Private
Group Size
Private
Activity Type(s)
Cultural, Active, Scenic
Tour Duration
4 Hours
Activity Level
Moderate
Tour Leaves From
Cruise Ship Pier
Food/Beverage Provided
Not Included
Special Instructions
We recommend wearing comfortable, seasonal clothes and walking shoes. We also suggest to bring sunscreen, sunglasses and a hat.
Restrictions
Guests must be able to step in and out of the vehicle and be able to walk on uneven ground. This tour is not wheelchair accessible.
Terms & Disclaimers